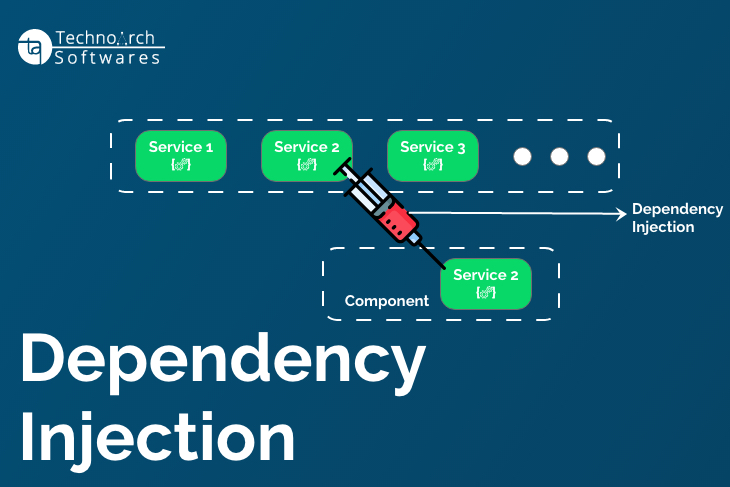 In Software Engineering, Dependency Injection means whereby one object supplies the dependencies of another object.

Dependency Injection is a combination of two terms , those are Dependency and Injections.

Injection is a way to process of passing the dependency to a dependent object. It creates a new instance of class along with its required dependencies.

It allows us to inject dependencies in different components across our applications, without needing to know, how those dependencies are created, or what dependencies they need themselves.

How does this Angular injector know about our Service?

A provider is a mechanism  using which we register our dependency to be injected. Providers are usually singleton (one instance) objects, that other objects have access to through dependency injection (DI).

In Angular, we have to  register our dependency  at two levels.

App Level means we use this in app.module.ts file so we can use this anywhere. We don’t need to use in every components.

Drawbacks of not using DI

DI as a Design Pattern

It is a coding pattern in which a class receives  it’s dependencies from external source rather than creating them itself.

Binds the Component Property to the Template to show the list -

We can concludes that using DI makes the code very efficient and usable. Binds Loosely coupled component effectively. Increases Modularity. Applications become flexible and robust and Also it is easy to test and maintain your application.