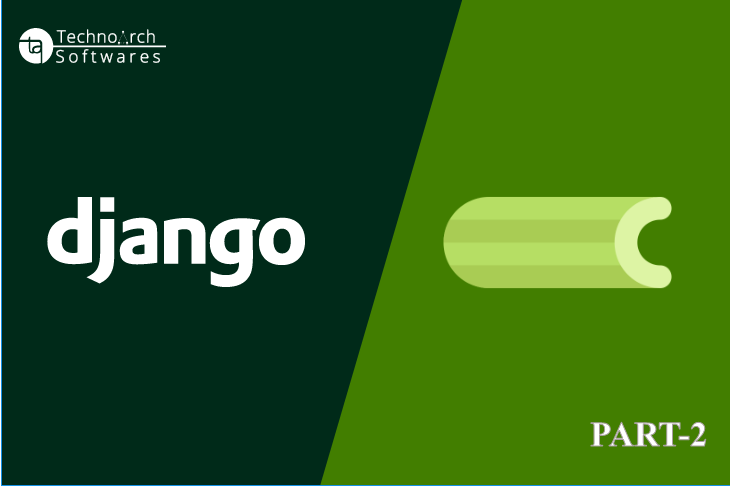 We have discussed what are the different ways to execute asynchronous tasks concurrently and why you should use celery to avoid all the complexities while processing your asynchronous tasks in the last blog. In this blog, we will discuss how you can use celery with django and common problems people face and their solution.

Now when we have discussed concepts of asynchronous processing and how celery can avoid all these complexity, we can further discuss the ways celery provides to run tasks simultaneously.

I am assuming that you have already gone through the celery documentation regarding what are the basic concepts of celery and how to create a task in celery. If you have not gone through that, i suggest to please read about some concepts from here.

To design the flow of your tasks, celery provides primitives, primitives in its simplest form could be the wrapper which takes the task as function and arguments which needs to be provided to that function at the time of actual executions.

The most common problem we face when executing tasks in parallel is often we get stuck in database transactions whether due to deadlock or race conditions.

So let’s discuss the way we can avoid them:

Now, You know all that are needed for creating asynchronous tasks and running them concurrently to increase the efficiency of  your code.  So it’s up to us and our imagination where we want to apply all these, whether to create notification service or optimizing cleaning services.