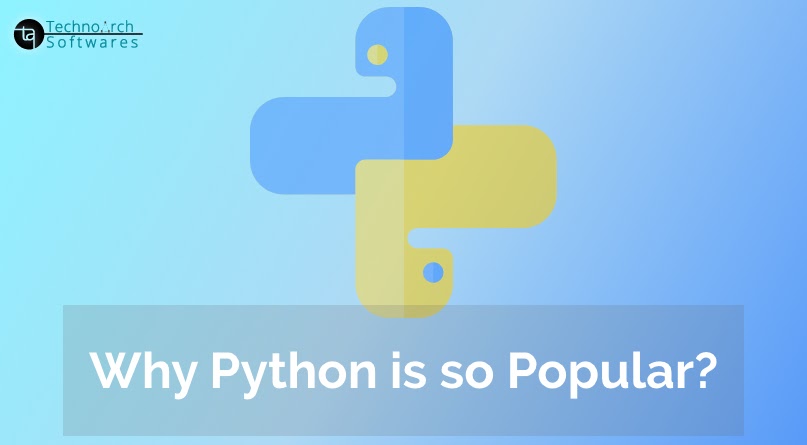 Python: Why is the best and so popular

Python described as a "high-level programming language, which means you can do more with less." But Explained that you can write a program in Python with one line of code that can take you ten lines in a language like C ++.

Python is designed to be easy to understand and fun to use for the developers. It is a great choice for beginners because it is readability makes it a great first programming language, easy to use, powerful, and versatile.

Python allows you to think like a programmer and not waste time with confusing syntax. For Example in Java and Python, look at the following code to print “hello world”.

Why is so popular:

Python has features like to write one-liners code and dynamic type systems that allow developers to write very fewer lines of code for tasks that require more lines of code in other languages. This makes Python a very easy-to-learn programming language even for beginners and newbies. For instance, Python programs are slower than Java, but they also take very little time to develop, as Python codes are 3 to 5 times shorter than Java codes.

Some of these reasons:

So far here we have discussed why Python is popular in the mainstream.
Here are some important points:

Hence, anyone can be developed the applications by writing fewer lines code of python. In the python language, the huge collection of libraries is becoming hugely popular and the simplicity of it has attracted many developers and beginners.