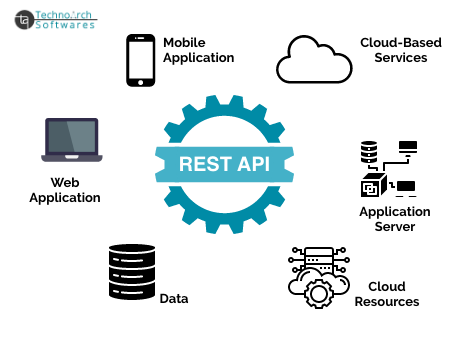 REST or RESTful API design (representative state transfer) has appeared as the standard planning to design for web services and web APIs. REST APIs have become the most popular in recent years. Many client and browser apps to communicate with the server using the REST API.

REST API is an API for communication with web services that uses HTTP requests. As software developers, Most of us use or build the REST API every day of life.

What Is meant by RESTful?

An API that has the following features. Here are some of them:

Why Use a RESTful API?

The Aim of the RESTful API for enhancing the performance, portability, reliability, visibility, modifiability, scalability, and simplicity of the application. It is used to make applications distributed and independent over the internet.

In total, there are main types of actions, we are going to take by referencing to the API.

Each call with the server returned a response in terms of status code. They briefly describe the result of the call. There are many numbers of status codes, Here are some of them:

Accept and respond with JSON

JSON is the standard for transferring data. It is using in REST APIs to accept JSON for request payload and also send responses to JSON. Almost every networked technology can use it, JavaScript has built-in methods to encode and decode with JSON either through the Fetch API or another HTTP client. Server-side have libraries that can decode JSON without doing much work.

Characteristics of a well-designed API

Making an effective API design for using the following characteristics:

The API is the best way to communicate with the server. If they are incorrectly designed, this can lead to confusion so the best effort is to design well and the rest is just implementation. Add documentation because it is important for a better understanding of the API.