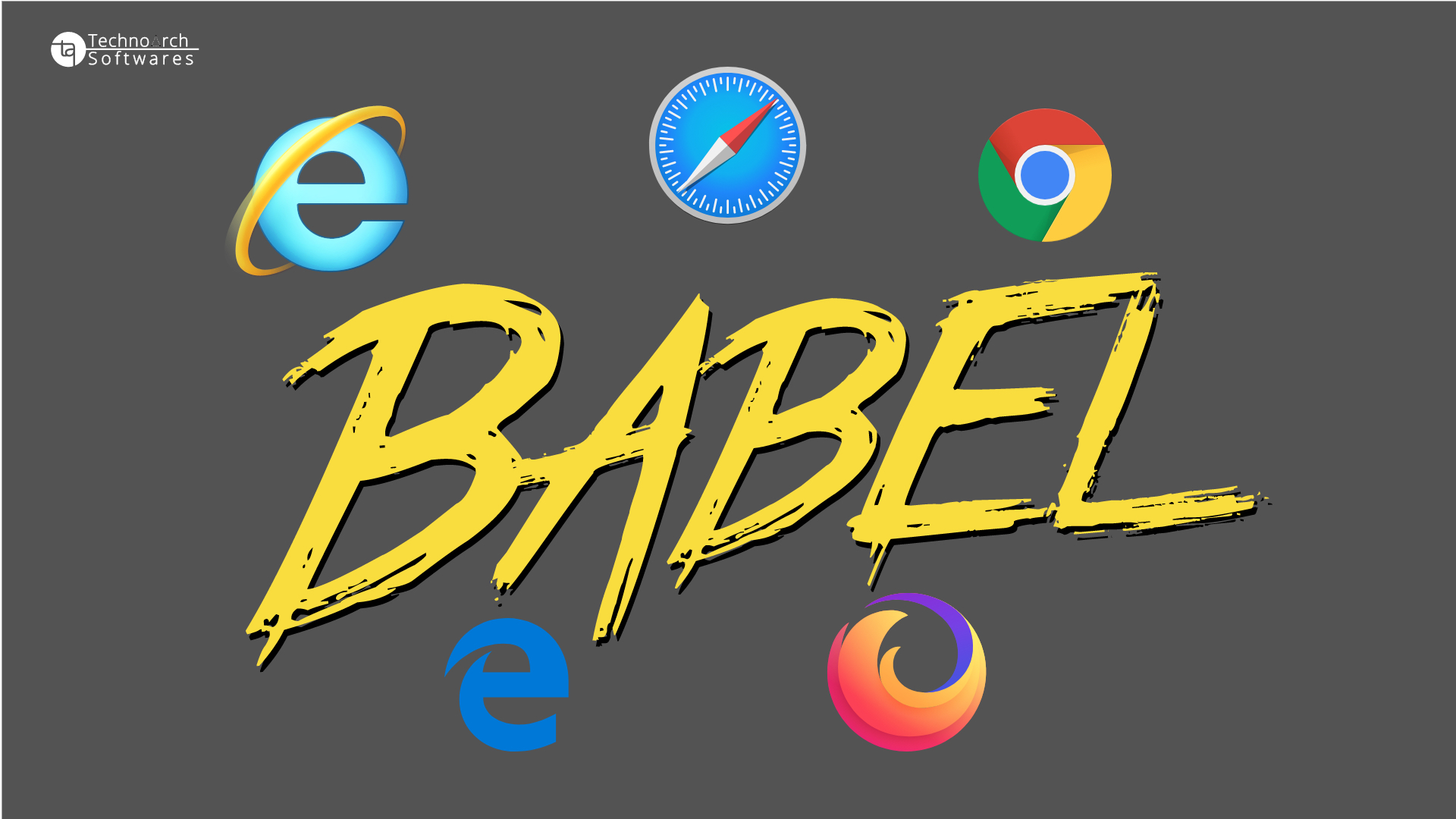 Why do we need babel?

Babel is a javascript Compiler used to convert  ECMAScript 2015+ code to previous versions of javascript for older browser environments. In simpler terms it helps us to run our code and increase browser compatibility. Things that help babel to perform this conversions are by

Process to set this up Babel

Running commands to install the packages:

plugins are small JavaScript programs that instruct Babel on how to carry out transformations to the code. You can write your own plugins and apply any transformations you want to your code.

For example we can use plugin-transform-arrow-functions to convert the arrow function into  ES5 compatible functions.

Presets are array of babel plugins or sharable options config, we don’t know what plugins need to be imported for our code transformations. We can always have the presets to do the work for us.

There are some official presets provided by babel.

Presets can contain other presets, and plugins with options.

Applying the custom preset into the config

Babel Polyfill adds unavailable features for  web browsers. Babel compiles the ECMA code that is needed for the current environment, it changes the syntax as per the config presets, but cannot do anything for objects and methods used, so we have to use polyfill to overcome the backward compatibility.

Working with babel and webpack

When using webpack we need to add the babel-loader, the config options can be different but the structure will look something like this.

The polyfill will be imported at the entry,

So it will be first the polyfill load and then the entry file of the application.

This is issue mostly occur in Ie11, there are fellow steps to resolve the issue

Add it to webpack plugins

And also in the entry of the config